Articles
3rd Sep 20193rd Sep 2019 jlamprecht 973 Views 0 Comments
[Everything that happened was “black behaviour”. A fire started in a building … and in the chaos other blacks decided to go on a looting spree. Whites had nothing to do with any of this nonsense. Jan]

Bonga Dlulane | a day ago

JOHANNESBURG – Joburg police were called in to restore order on Sunday morning after a fatal fire broke out in Jeppestown.

Masondo said police used rubber bullets to disperse the crowd. Four people were arrested for public violence following the looting of the shops.

“Some criminals that were within the area they started looting several shops that were around the vicinity, that’s when we responded as police and arrested suspects. The cause of fire is unknown at this stage and those that were arrested were changed with public violence,” he said. 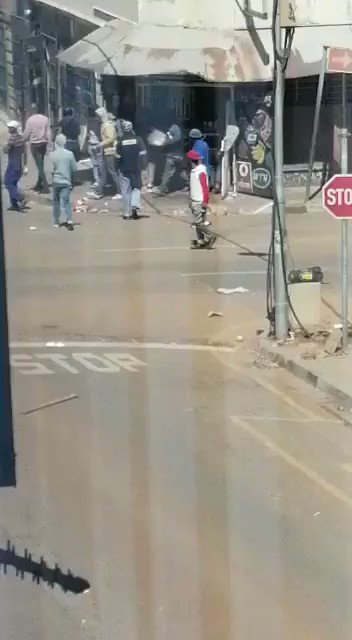 70 people are talking about this


#Jeppestown erupts into chaos after fire that killed three broke out in a building on Karl St in Wolhuter. @dailysunsa 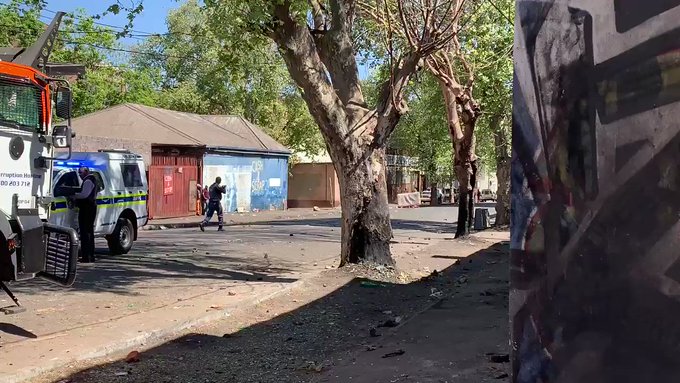